Franklin Learning Center’s Bobcats have been strong in each sport. With their outstanding improvements from previous seasons, FLC’s hard work and training has not been put to waste. All FLC Athletes were excited to surpass the previous wins in the later year.

FLC’s Softball has pulled a huge victory in the spring season against the undefeated swenson team beating them in a score of 12-5. Megan Condit, FLC Bobcats Softball coach exclaimed“Today was a toss off, the team that we saw was undefeated so i knew it was going to be a tough game at the very least”

The Bobcats knew going into this game was going to be hard but they did not fall into pressure and According to Coach Condit “Based on how we played in the past, one of two teams could’ve showed up. Our Ace team showed up today and so with that being said we would have  definitely won but if we faltered in any way I knew that swenson was a team that could take advantage of that.”

With The Bobcats winning against Swenson, it led them to the playoffs which has not occurred since 5 years ago.

FLC’s Baseball team has also been extremely successful with a whooping overall score of 9-3 making them eligible for the playoffs. Jeffrey Chladek, an experienced center fielder and pitcher, had high hopes for his teams as he affirms:

“I was very confident that we’re [making it to the playoffs] because of the amount of talent we have and how well we all communicate.”

Nevertheless, with Bobcats practicing every week and being coached by FLC’s Baseball Coach Mr. Mersky, It is clear they would have been dominant this season. In previous seasons, the Bobcats still made it to the playoffs.

This year’s track team brought their FLC school spirit to the track lanes as they qualified for the 100 Meter Dash, alongside the relay races for the girls’ teams. Compared to their performance in previous years, the current team improved their time and speed at each track meet. Some of the most evident improvements were seen in the short-distance races, such as the meter dash runs and both boys and girls’ relay teams. Basim Bilal (‘20) qualified in the 100 Meter Dash, Nasir Johnson (‘19) qualified in long jump, and Nicole lastname*** (‘19) qualified in girl’s shot put for the district championships. As for the relay teams, the girls ran at the Penn relays for the 4 X 100 Meter Dash.

The Boys Volleyball team has made drastic improvements from the past year. Now having more experienced sophomores such as Migma Tamang (‘21) who exclaims,“I feel great we almost made the playoffs, everybody’s performance was good. I did really good, I was a starter then I got taken out, but our team did great.”

Even though the Bobcats did not make it to playoffs, they still improved from last year with a score of 7-4.

FLC’s brand new badminton team plays their first season for the first time in years- it has gone better than expected. Regardless of FLC not being that experienced in Badminton, the team did their best this season. The Bobcats are still practicing for next years season, where they will really shine. 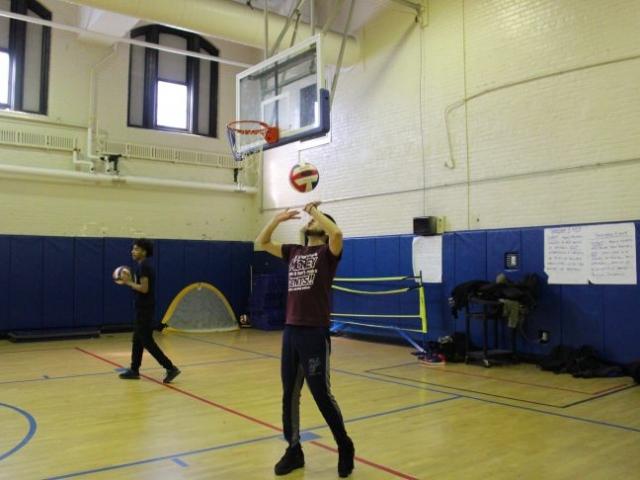 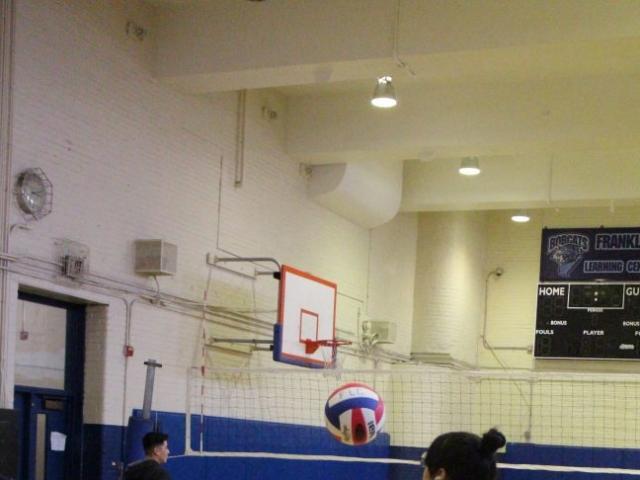 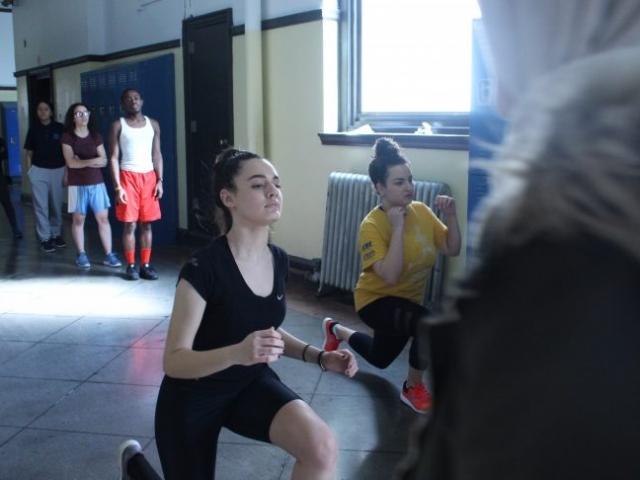 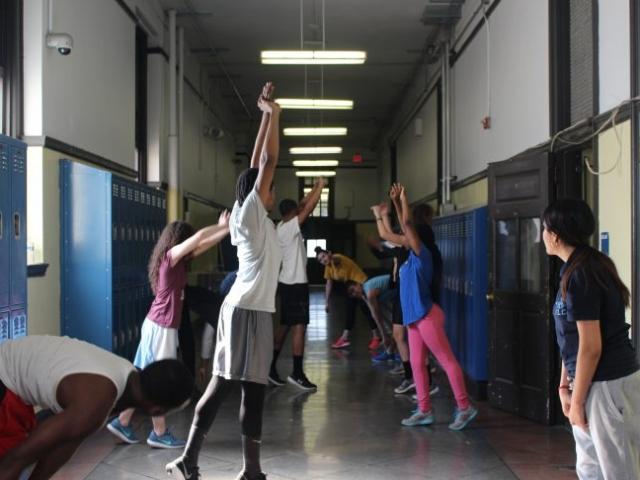 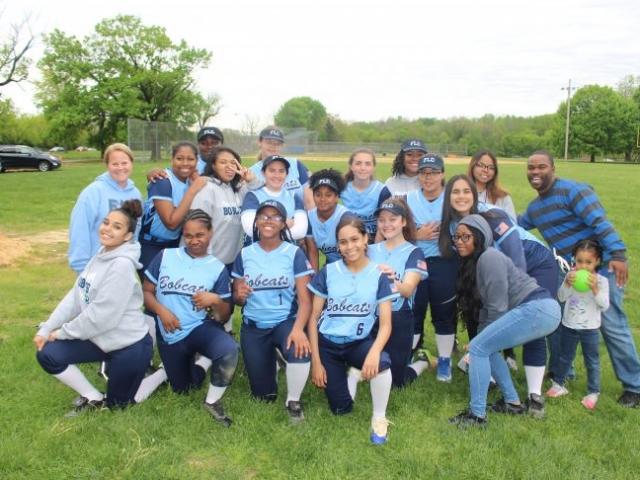 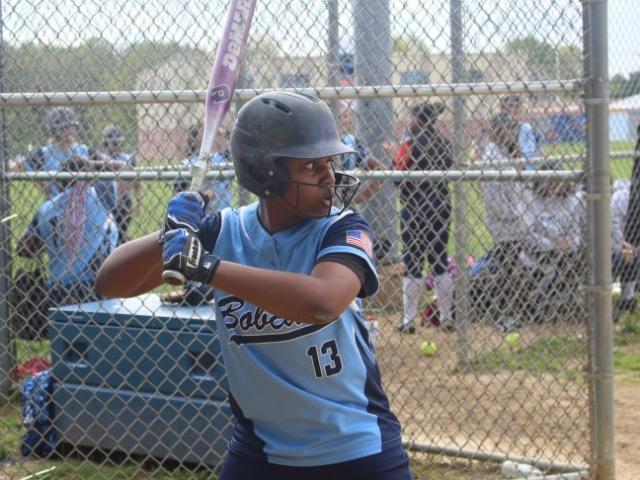 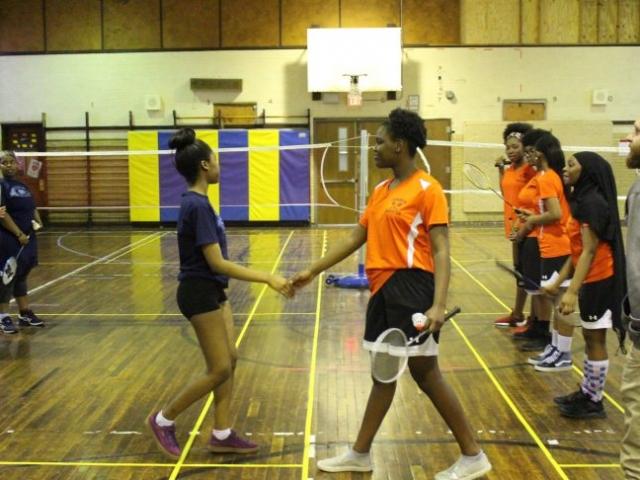 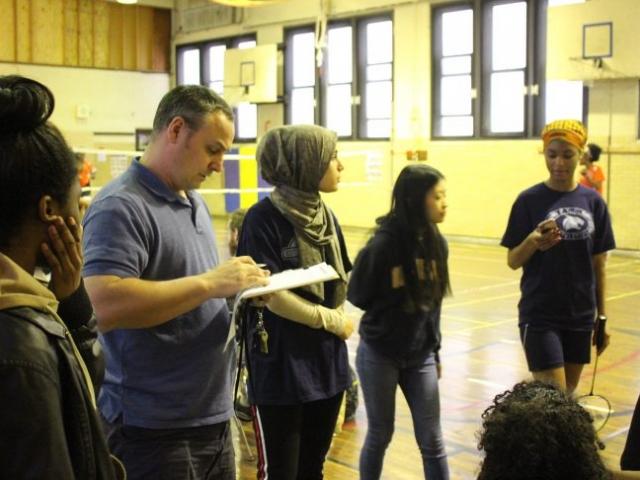 Who is the man behind the FLC’s athletic department?