Yesterday, peaceful protests began in Philadelphia with waves of demonstrators protesting at City Hall and the Art Museum, speaking out against the unjustified murder of George Floyd.

Later that day, the tone shifted when clashes with police eventually resulted in violence. Stores in Center City were broken into and looted and several police vehicles were flipped over and set on fire.

Statues of Ben Franklin and Thomas Jefferson were spray painted with red on their hands and slogans on their bodies such as “I can’t breathe” and “Black Lives Matter.” Slogans such as “Justice for George Floyd,” “Fuck The Police,” and “ACAB” were spayed onto many buildings across Center City, further sending out the message against police brutality.

The day’s events ultimately resulted in a city-wide curfew beginning at 8 PM and lasting until 6 AM Sunday. People with essential jobs were the only ones allowed to stay out during that time period. Clean up efforts for the damage done began after last night’s curfew was lifted for today. 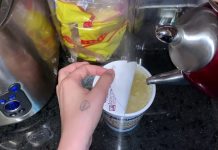 VIDEO: A day in the life of Alex Rodriguez 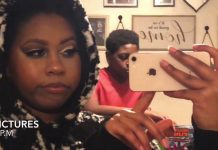 Video: A day in the life of Alyssa Barkley 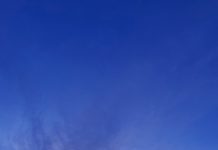